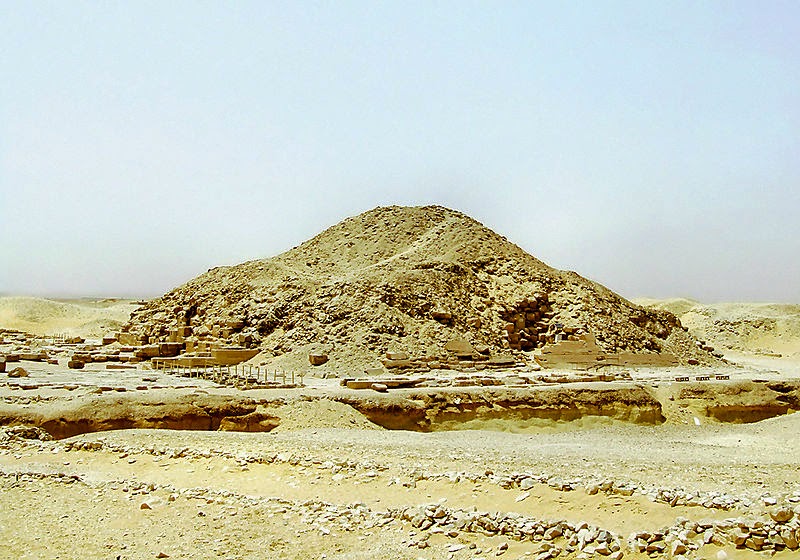 The Pyramid Complex of Unas is located in the pyramid field at Saqqara, near Cairo in Egypt.
The pyramid of Unas of the Fifth Dynasty (originally known as Beautiful are the places of Unas) is now ruined, and looks more like a small hill than a royal pyramid. 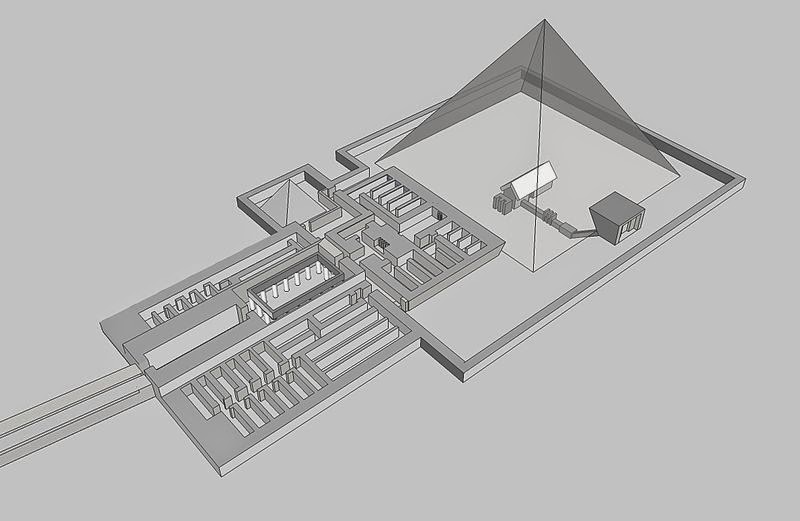 It was investigated by Perring and then Lepsius, but it was Gaston Maspero who first gained entry to the chambers in 1881, where he found texts covering the walls of the burial chambers. These together with others found in nearby pyramids of successive pharaohs are now known as the Pyramid Texts. He was the first pharaoh to include this, and he created the concept of having a number of magic spells inscribed on the walls of his tomb, intended to assist with the pharaoh's journey through the Duat and into the afterlife. This concept was thought to be so successful by other pharaohs that it soon evolved into the Coffin Texts in the Middle Kingdom, and then into the Book of the Dead from the beginning of the New Kingdom until the end of the Ptolemaic Period, when new texts began appearing. 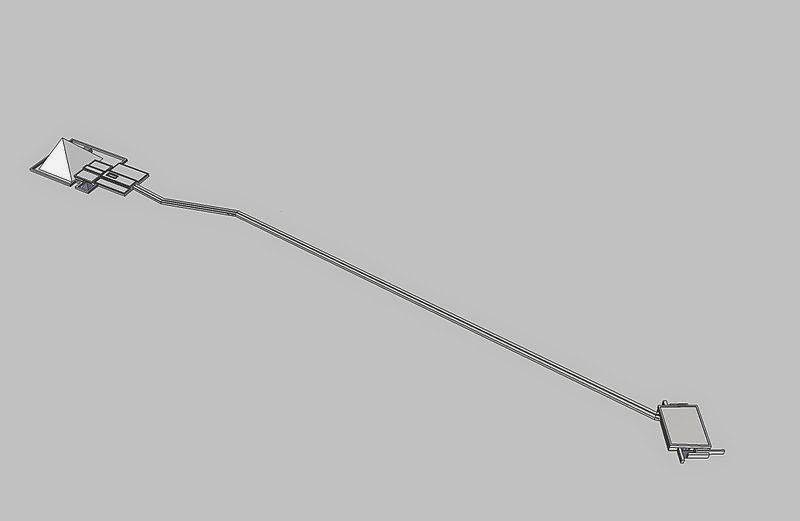 In the burial chamber itself the remains of a mummy were found, including the skull, right arm and shin, but whether these belong to Unas is not certain. Near to the main pyramid, to the north east, there are mastabas that contain the burials of the consorts of the king. 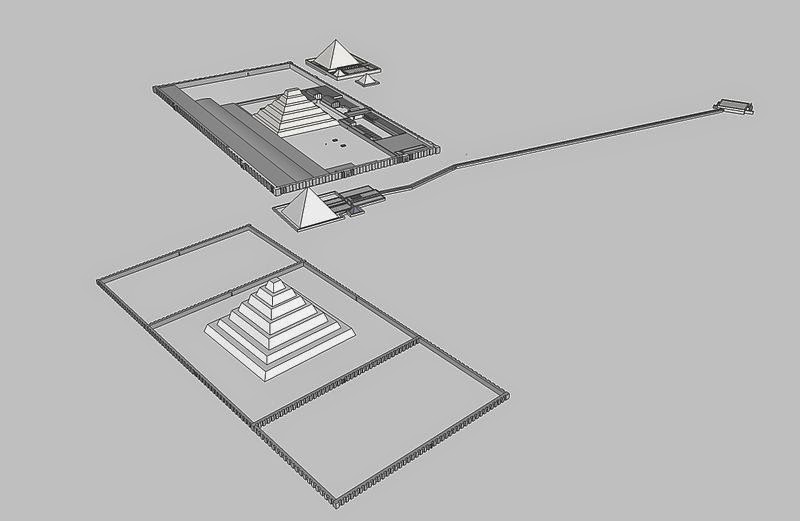 The pyramid was built close to the pyramid of Djoser at Saqqara. The causeway was approximately 750m long and the unusual shape is because it follows a wadi. Material was taken from the complex of Djoser that was used to plug gaps in the wadi. The roof of the causeway was covered over to make a closed tunnel, with the exception of a long 'slot' that illuminated the walls that were decorated with brightly painted reliefs.
It is believed that within the inscriptions of the Pyramid Text in Unas's tomb, there are also some lines of a Semitic dialect, written in Egyptian script and comprising the earliest evidence of written Semitic language.
Posted by Miro Eden at 6:12 PM